Pastor Crisanto J. Jose is the Director of JIL USA and Church Planting Pastor of JIL San Francisco. He has been in the Ministry for more than three decades now as a full time Pastor. He pioneered the JIL Church Nueva Ecija, Philippines. He also served as the Regional Pastor of JIL Hong Kong, Macau and China, from 2004 to 2008, before he was assigned to San Francisco, USA.

Pastor Cris, as he is fondly called, is a loving husband to Pastor Maria Emiliana A. Joseand a father to three boys, Adriel, Michael Gabriel and Daniel Cris. He and his family is now living in San Leandro, California, USA. 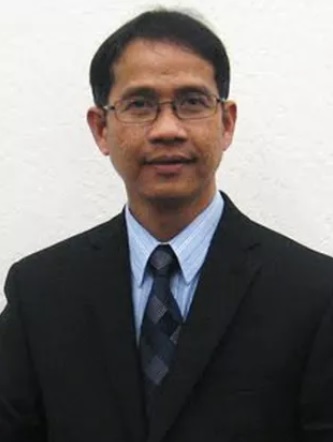